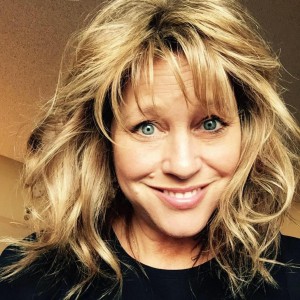 Music For Free was a multichannel marketing campaign that utilized online and offline marketing communications channels to target and engage with a variety of audiences. 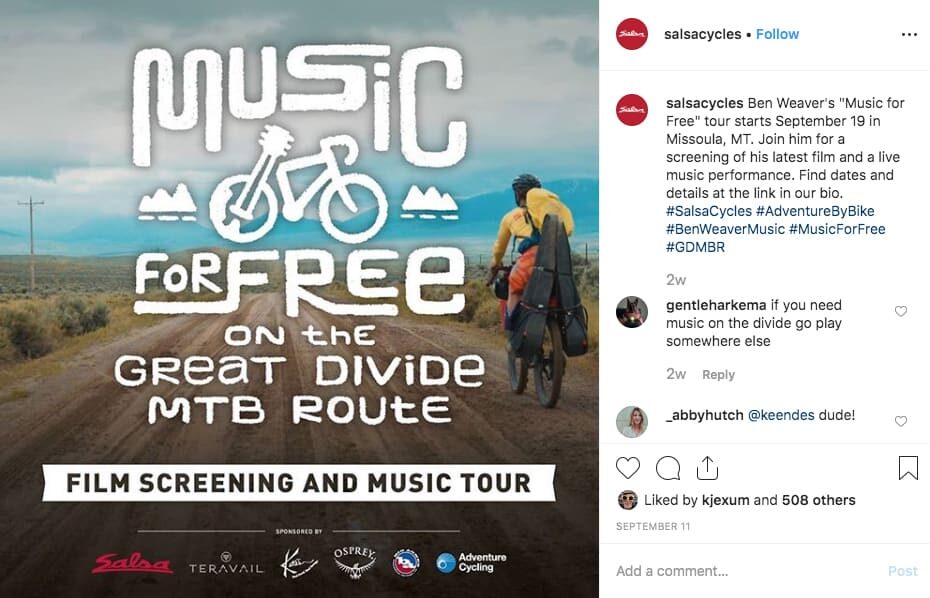 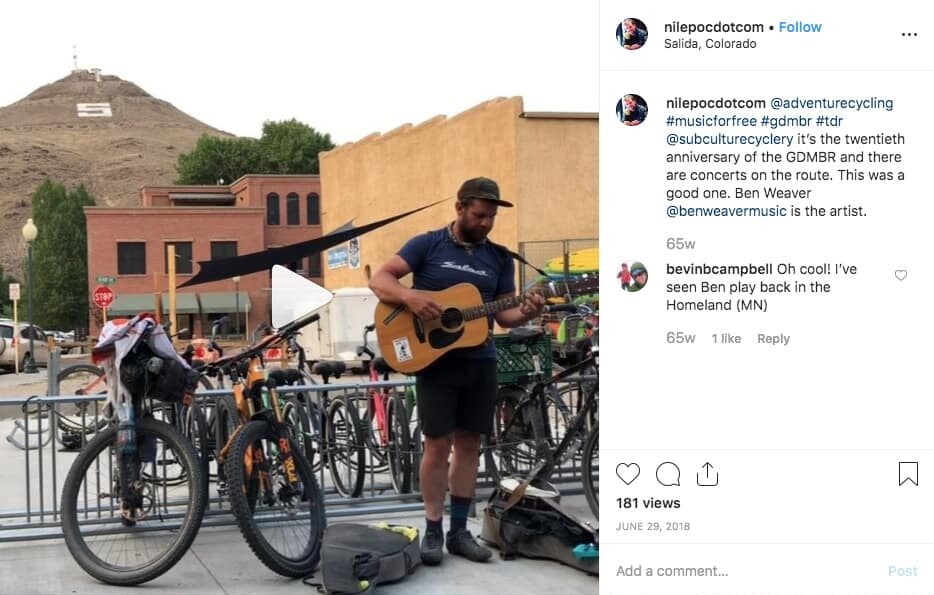 In the fall of 2017, Ben Weaver contacted Lisa (Communication Director at ACA) to find out if he could get access to the new GDMBR digital and print maps in trade for a few blogs. After chatting with Ben, Lisa saw this as a perfect creative opportunity to support the Great Divide Mountain Bike Route 20th Anniversary and new map rollout. There was one catch, ACA didn’t have any budget or staff time for the type of endeavor Lisa was imagining. After months of pitching MFF, she was able to gain support and raise the funding needed for the making of a documentary film and a summer music tour through industry partnerships and one awesome donor. 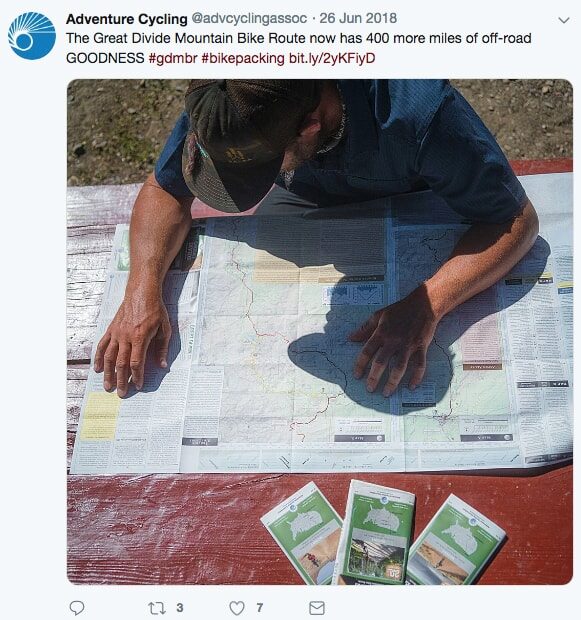 In the summer of 2018, musician/poet/Salsa sponsored rider Ben Weaver and filmmaker Keenan DesPlanques took on the GDMBR from Banff, Alberta, Canada to Antelope Wells, New Mexico for the Music For Free tour. They rode with instruments and camera gear, stopping along the route for 16 scheduled performances and adding in shows as opportunities allowed. This was a herculean effort and one that many naysayers doubted once their touring schedule was released.

The project’s goals were met. Thousands of people of all abilities were inspired and empowered  to explore the Great Divide. The use of a mini-trailer, a hyper coordinated social media and tour calendar, influencer marketing, earned media, and in-person connections helped promote the Music for Free tour organically. No paid media was used, which earned over 9 Million media impressions and sold a record amount of GDMBR digital and print maps, and branded gear. Music for Free is now on tour a second time showing the feature-length documentary. Check it out for free here and the 3-minute trailer is below. 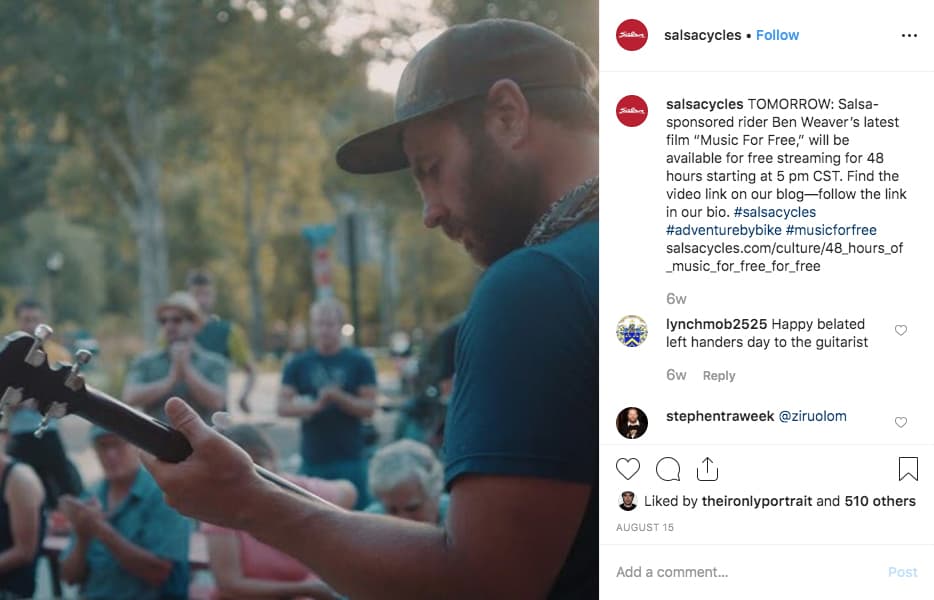 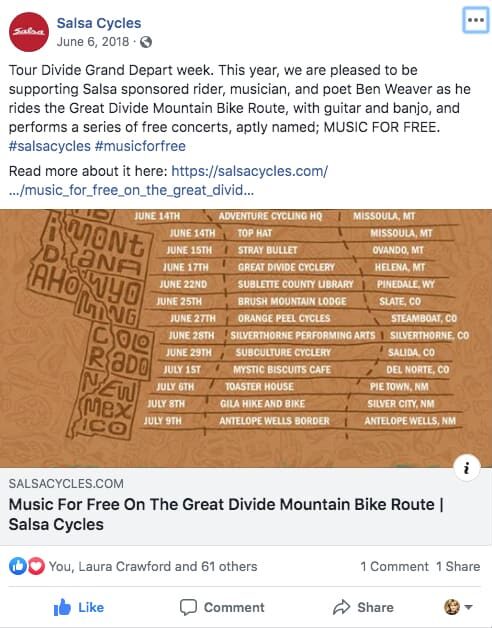 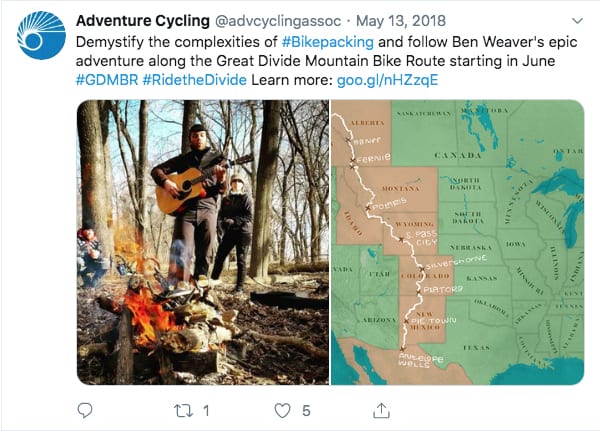 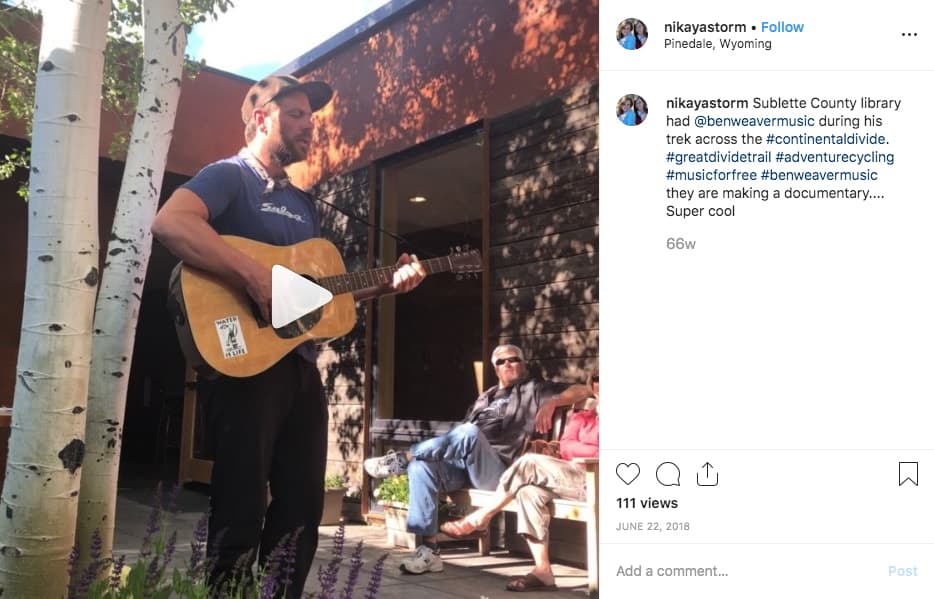 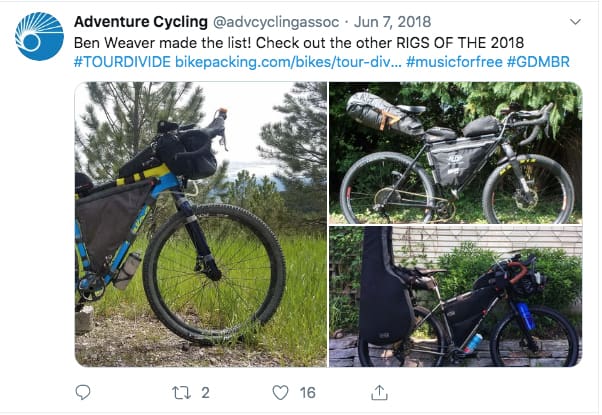 Music For Free on the Great Divide MTB Route with Ben Weaver | exploreminnesota.com 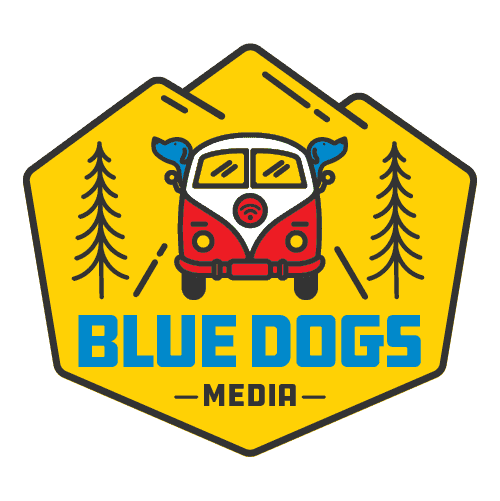 Blue Dogs Media is a female-owned boutique creative agency. We work with small to mid-market businesses across a range of industries.